The article is by Zhar Zardykhan

‘The Queen’s Gambit’ as it all became known 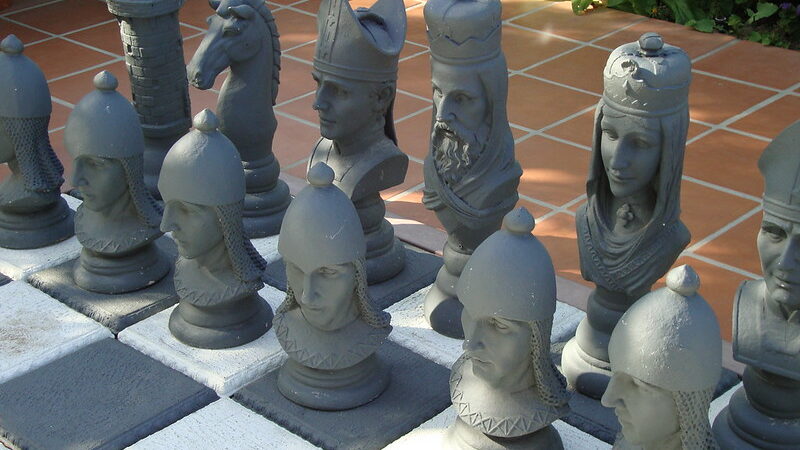 In June 2022, about a month before the start of the 44th Chess Olympiad in Chennai, India, Kazakhstan Chess Federation (KCF) was shaken by a series of allegations involving, directly and indirectly, a young woman chess player and a few men of all ages: two senior officers of the federation, the minister of culture and sport, and even the president of the state. The confrontation turned into a whirlpool of intrigues and accusations, causing public outrage, and revealing the behind-the-scenes activities of cloudy relations between professional sports and governmental politics.

A country whose political leaders and governmental structures made a habit of enrolling elite athletes into the political propaganda of the regime, Kazakhstan is known for enormous prize money payments to successful athletes from the state budget, paying, for instance, the highest sum in the world for a gold medal in the PyeongChang 2018 Winter Olympics,  fifth highest for the Tokyo 2020 Summer Olympics, and third highest for the Beijing 2022 Winter Olympics, after Singapore and Hong Kong. However, four out of seven gold medal winners at the London 2012 Summer Olympics, who were greeted at a pompous solemn ceremony by the then president Nursultan Nazarbayev on August 17, 2012, were later officially stripped of their gold medals due to doping violations. Weirdly, as a gesture from the Ministry of Culture and Sport, they were not asked to return the prize money and numerous other state presents despite their grave misconduct. One of them, weightlifter Ilya Ilyin, who would later be stripped of his gold medals in the 2008 and 2012 Olympics, even joined the political council of the ruling Nur-Otan party in 2013, the highest representative body of the party. Currently, corruption in sports organizations is at such a level that even members of the parliament from pro-governmental parties admit that “sports in Kazakhstan are stuck in corruption scandals, while athletes suffer from extortion and humiliation by officials and sports functionaries.“ 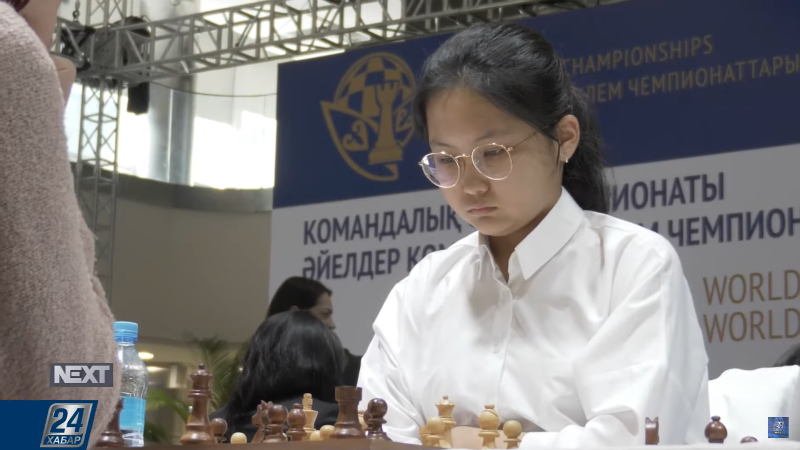 As for the current scandal, 18-year-old grandmaster Bibisara Assaubayeva, the current Women’s World Blitz Chess Champion and Women’s World Rapid Chess Vice-Champion, revealed in an Instagram post on June 21 that she, along with the rest of women’s national team, were dragged by the president and vice-president of KCF to a meeting with Aida Balayeva, the Deputy Head of the Administration of the President of the Republic of Kazakhstan. According to her, the gathering served as a rehearsal for the meeting with the president of Kazakhstan to be held the next day, as she found out, where the women’s team was to ask for KZT 3 billion (about USD 6.8 million) for the needs of the chess federation. Strikingly, the two men — the newly elected federation president Galim Khussainov and vice-president Darmen Sadvakassov — were even reprimanded by the host, Ms. Balayeva, for improper behavior “in front of women.”

As Assaubayeva recalls, the whole idea of the gathering seemed murky, as nobody from the men’s national team was invited to the meeting, nor was the head coach of the national team, so that only the two heads of the federation and the women’s team were present.

Today, up until the last moment, I was sure that we were to meet the minister for his parting wishes prior to the Olympics, but it turned out that Darmen Sadvakassov and his boss brought us here to ask for 3 billion tenge for the bureaucrats of the Kazakhstan Chess Federation.

Obviously, today was the general rehearsal, as the heads of KCF were preparing for TOMORROW’s première at the meeting with the president of the country, Kassym-Jomart Kemelevich.

I am ashamed and I beg for forgiveness. I am a sportsperson and want to remain one.

I am ashamed of myself because I took part in this disgraceful play.

As she posted it before the meeting with the president of Kazakhstan, both the KCF heads and the minister of culture and sport quickly responded by denying the allegations, and, in any case, the sum was not brought up at the presidential palace, although the men’s team and the head coach did not make it there. “Having an audience with the head of state, but unfortunately, without the men’s team and the head coach,” she wrote under her video from the meeting.

Dauren Abayev, the Minister of Culture and Sport, who also served as First Deputy Head of the Administration of the President, was certain enough to state that nobody at that meeting “asked for any money,” adding “I was not present at the meeting, when this was discussed.” This, however, did not prevent the minister, who is well known for his sexist comments and sexual insinuations in public, from claiming that Assaubayeva acted “emotional” then. At a special press conference, Khussainov, the president of the KCF, tried to justify the fact that “the numbers reflected in her post were not true” by the inference that “Bibisara is still a child. She is just 18. So, probably, she could not understand what we were talking about.” Besides, Zhansaya Abdumalik, a fellow member of the women’s national team who was also present at the meeting, claimed at the press conference that Assaubayeva might have become confused by the budget of the Uzbekistan Chess Federation they were discussing.

Bibisara Assaubayeva, who, from her junior career, was among several women chess players harassed by pornographic letters for more than a decade, previously successfully withstood in Russian court allegations of unfair play by grandmaster Evgeny Solozhenkin, the prominent Russian youth coach, and was granted compensation. Her response to the attacks and allegations by the three men and a fellow woman chess player, who, by the way, happens to be the deputy of the Almaty municipal council from the ruling party, was judicious and clear. She wrote in her Instagram post:

I can only add that I am a grandmaster, adult sportsperson with a clear mind and retentive memory. I never confuse things, never assume. And I do not make emotional moves, as mister minister of sport supposed.

After adding that “it is wrong, unethical and immoral to intend to steal the time from the president of the country and money from the national budget by criminally malicious and senseless begging,” she suggested the “offended” seek justice in court. Besides, on the subject of lies, she assured the two men, Khussainov and Sadvakassov, that she will always find a window between her training to take the lie detector test with them, offering to pay for all three of them.

Unsurprisingly, as of now, neither of the two men have openly expressed a desire to take a polygraph test.